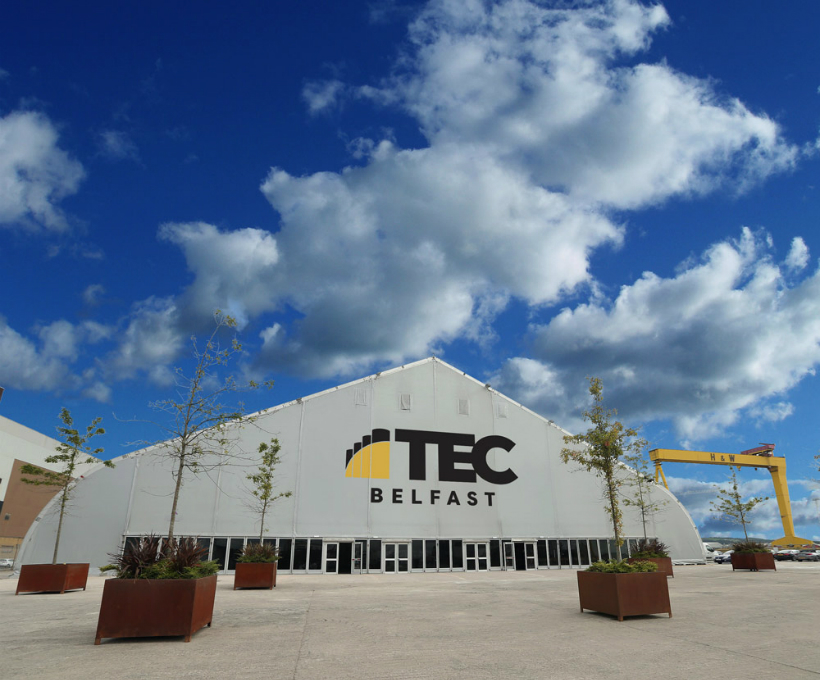 The BIGGEST Home Improvement show in Ireland returns to the TEC from 21st – 23rd February 2020! Selfbuild Live Belfast is the ultimate showcase for people who are building, extending, improving or simply decorating their home. Let our specialist exhibitors bring your projects to life, be it a fantastic one off new build, a brilliant extension

New approaches and technology have been introduced in recent years that have created significant organisational and process improvements. The aim of the conference is to showcase such innovative approaches and to disseminate the cutting edge research that underpins them. The conference will be of interest to senior management, established practicing engineers and researchers together with

Join us at the 25th annual IFEX – Northern Ireland’s go-to destination and largest showcase of the latest products in the food & drink, retail and hospitality industry! Taking place at TEC from the 24 – 26 March 2020 you can expect to network with over 7,000 industry professionals whilst exploring our 200 exhibitors all

In the final hours of 14th April 1912 the RMS Titanic, on her maiden voyage from Southampton to New York, collided with an iceberg and ‘the unsinkable ship’ slowly sank. It was one of the most tragic disasters of the 20th Century, in which 1517 men, women and children lost their lives. Now, more than